Both Simmons and Embiid have already proven themselves as all-star caliber players and Richardson averaged 16.6 PPG, 4.1 APG, and 3.6 RPG last season and has real potential with this stacked Philadelphia roster. If Simmons can finally develop a jump shot he will be a top five point guard next season.

The Mavericks do not have an all around good roster but I have to put this duo in the top five. Last season Luka won Rookie of the Year and was even talked about being the new face of the NBA once LeBron is gone. His work in the pick in roll game, step back three’s, his work off the ball, and is basketball IQ are fantastic. When you put all of that with Porzingis it makes a very hard to stop duo. 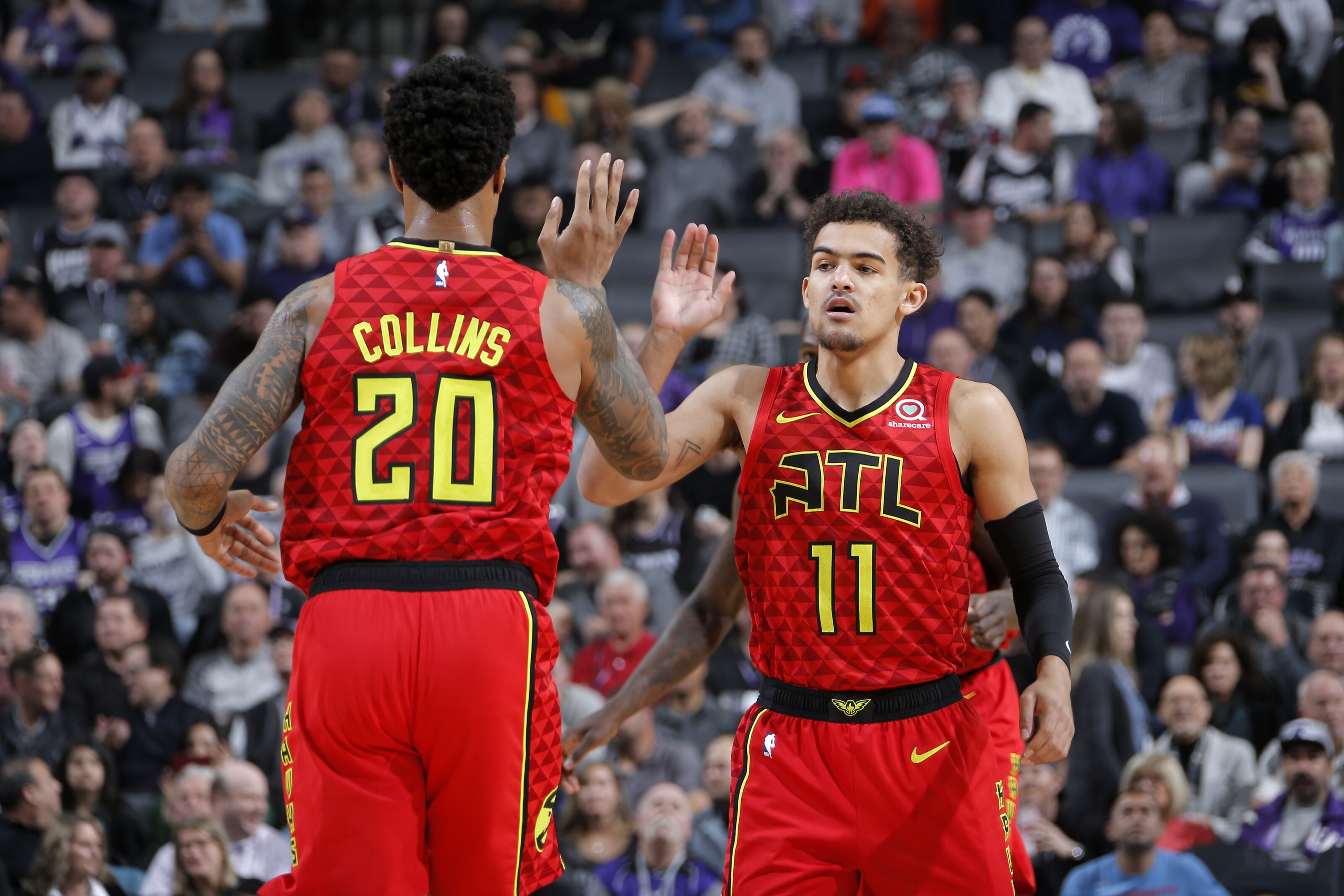 Marvin Bagley is finally ready to break out, Fox is going to improve his game even more in his junior year, Buddy Hield played at an all-star level last season and will do the same if not better this season, and Harry Giles will prove to be a very solid center.

The Bulls were awful last season finishing with a record of 22-60 but had some players who stood out. Zach Lavine proved he has the potential to be an all-star while Markkenen had a solid season and could be an all-star down the line. Carter Jr had a disappointing rookie season but could come up huge down the line. I think Coby White is going to be a top five rookie next season and will average at least 15 PPG. 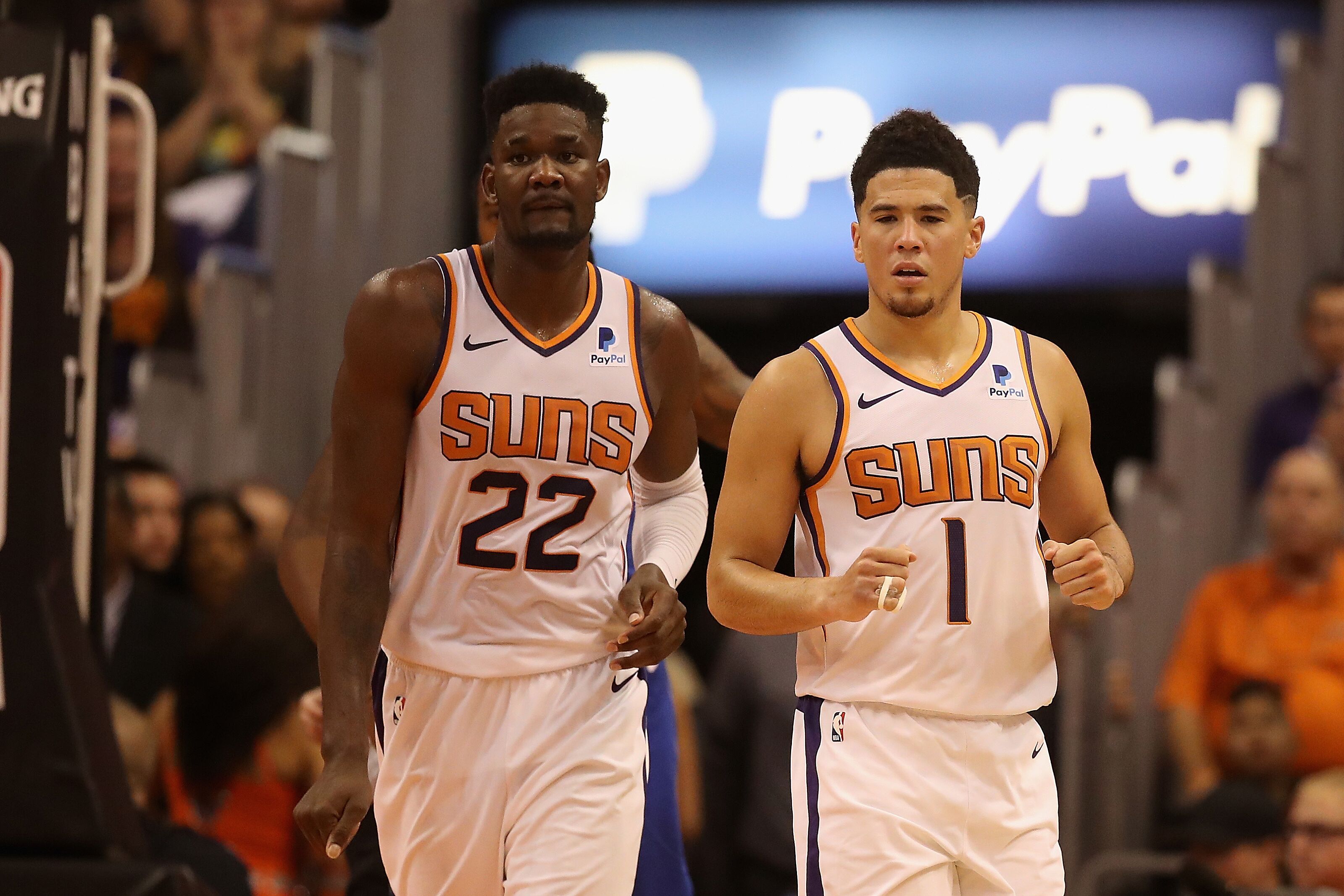 Booker and Ayton are both under the age of 23 and are both superstar caliber players. Oubre Jr, Bridges, and Johnson are a group of solid young guys who have potential.